If you are a fan of steam, or the Fire Brigade, you will understand why we wanted to bring the Borough Fire Engine back to the town so badly.  If you are not, you may want a little more information.  We are are certain that when you see the glistening brass and gleaming paintwork you will be as excited as we are about this remarkable survival from Barnstaple’s past.

The engine in question was horse drawn, but the pump was powered by a double vertical steam engine.  It was bought for £320 in 1914 by the Borough of Barnstaple to supplement earlier hand-pumped machines.  Shand Mason were the leading fire engine manufacturer of the day, and their machines were superior to those of their main rival, Merryweather.  A surviving 1913 catalogue in the collections of Beamish living history museum proudly lists all the purchasers of their engines, including places as far afield as Osaka, Japan. 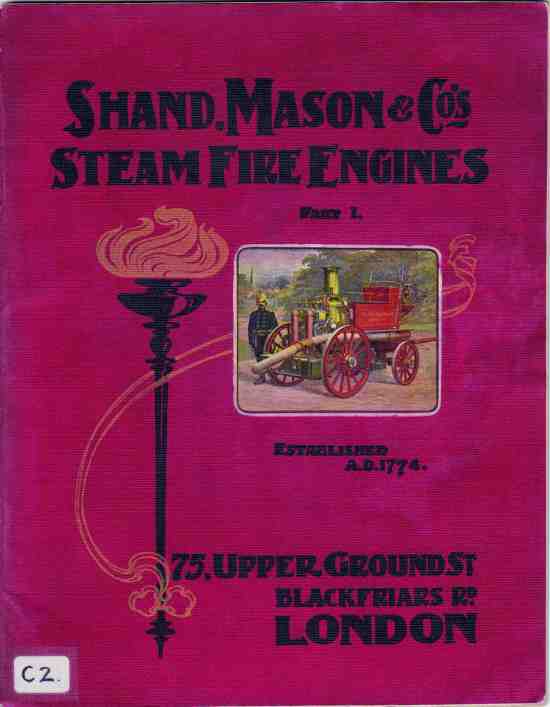 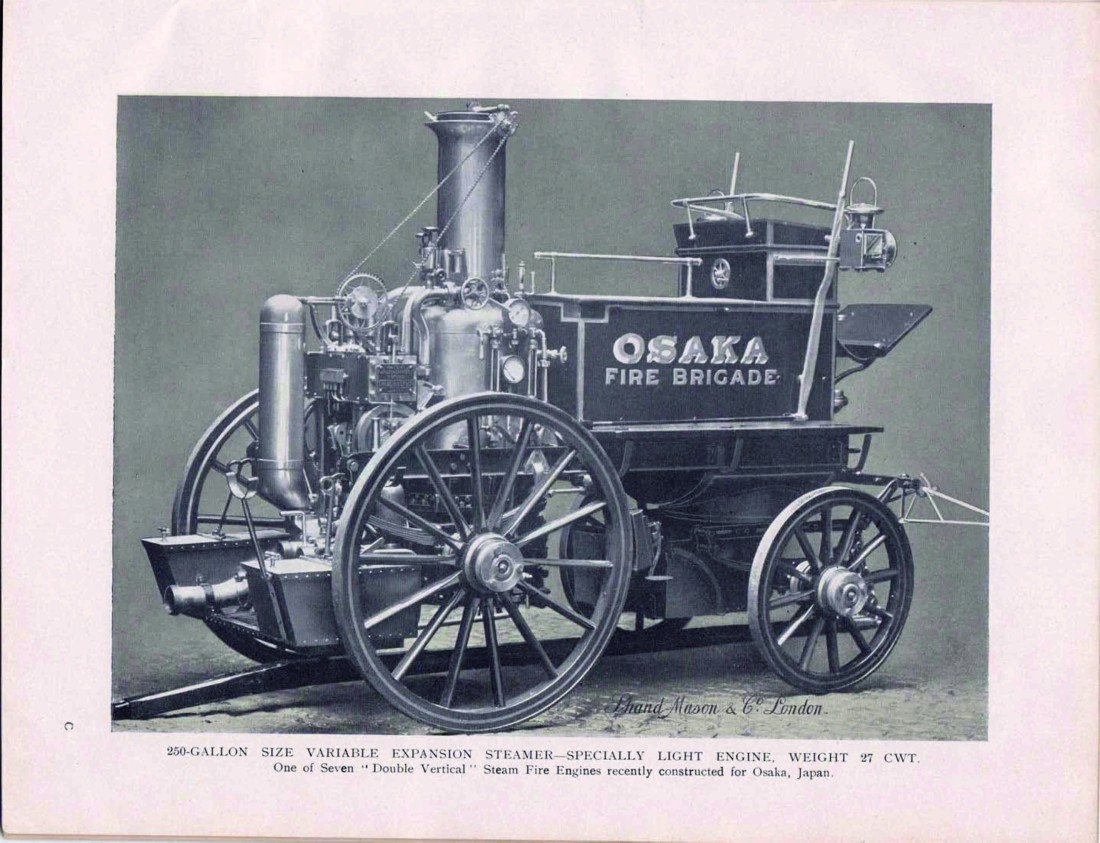 We don’t know exactly how the engine got to the Engineerium.  It was in use in Barnstaple at least into the 1930s, and there are several photos of it being demonstrated.  We will have to do more research to find out how often it was actually used, and how may local people or buildings it might have saved.

The Engineerium staff spent many hours restoring the engine and bringing it back into steaming condition. We hope that one day we may be able to demonstrate it on the Square here in Barnstaple, or even parade it around the town.  We are sure there are lots of steam enthusiasts out there who would like to help.