I’m having one last go at creating the “strapline” that will tell people what we are all about.  Having said in my last post that it’s all about the objects, this is 2019, and we have to recognise that much of our interaction with the world takes place digitally. 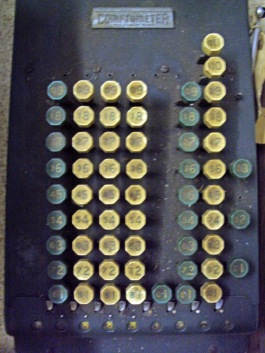 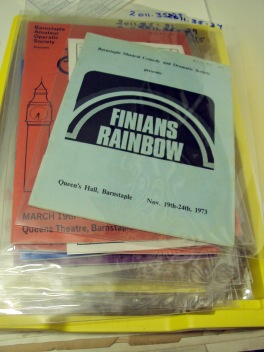 The major part of our new extension will hold displays about North Devon in the 20th and 21st centuries.  This poses a bit of a problem in relation to our collections.  Whereas in the past most of the “things” people used in their daily lives were made in Devon, but the 19th century increasing industrialisation meant that a saucepan or a pair of boots from North Devon might be identical to the same item from Yorkshire.  In the 20th century people also acquired more and more things, and those things changed much more rapidly.  How can we choose which objects (to keep “for ever”) to tell our story if they are not obviously “North Devon” objects? 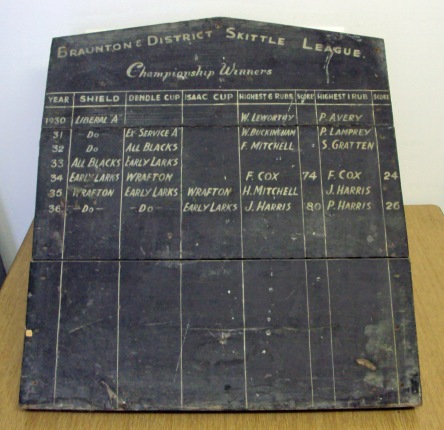 Our response to the dilemma of old sewing machines, televisions and mobile phones is that, when it comes to recent social history, it is the stories that count.  So the flounder prang here was home-made, and used in the River Taw at Barnstaple, and the adding machine was used at C.H.Brannam.

For the last 12 months at the Pop-Up museum we have been in the business of collecting stories.  Our IT department don’t like it very much but we can hold many more audio, video and image files in digital form, and it is the stories that make our more recent objects significant.  Our new gallery will include as many wedding photos from North Devon as we can muster, together with audio stories and short films, which will preserve North Devon’s dialects for the future, as well as our peoples’ unique stories. 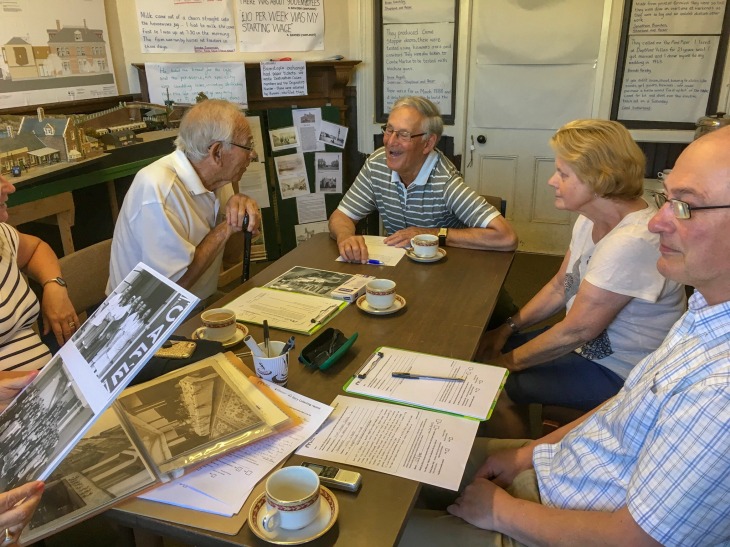 We know that a visit to a museum, for most people, is a social activity that increases their well being.  Our curious collections, together with people’s stories, are the things that get grandchildren talking to grandparents, local people reflecting on North Devon’s past and future, and visitors learning about this special part of the world.  We are a house of stories.